My friend Steve & family are on the move again and he asked me if I wanted a couple of weld tables left over from the Hoffman Bikes manufacturing facility?
Of course I do.
They were being stored in the X-games warehouse and today was the day to pick them up. It turned into a bit of a stroll down memory lane and also a lesson in waste and excess similar to the ending of the raiders of the lost ark but with gear, ramps and fun stuff that is just collecting dust. 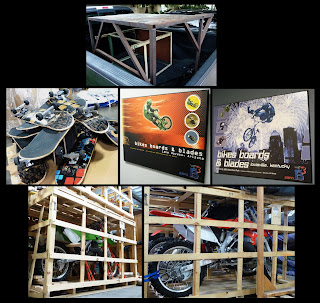 The infamous grind loop is alive and well. 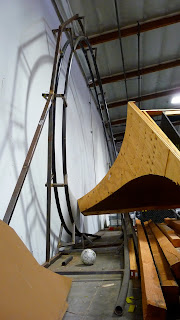 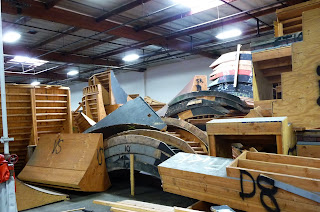 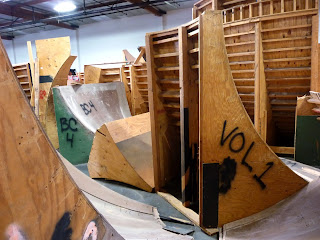 I wanted to head home via the Inland Empire so I could swing by Biltwell and say hi, the Kawasaki test track is on the way so I stopped and watched Ryan Vilopoto put down a dozen or so laps and went on my way. 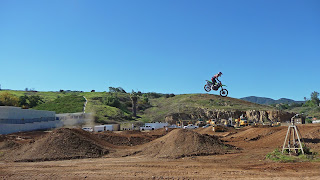