What a great event!
Thanks to Meatball and his crew I haven’t that much fun in a while.
The classes were based on bike years which was something I didn’t think about when we bought the Suzuki, so I got put into a class with mostly trail bikes and ended up with the handicap of starting a half a lap behind the rest of the pack & had to play catch up. This was fine with me I was there to have fun & not just stand around and drink beer all day. Next year I’m thinking an older bike might be a better idea.
Despite Marshall’s advice I rang the hell out of the RM and other than flat spotting the rear wheel she held together.
I won a great trophy put together by the fine folks at Yellow Gear Exchange, hung out with friends and today I’m pretty damn sore.
Thanks to Maximum Bob & Bill for some of the photos.
There’s a ton of great photos over at Biltwell & Troy has a cool finish line shot on Chico Moto. 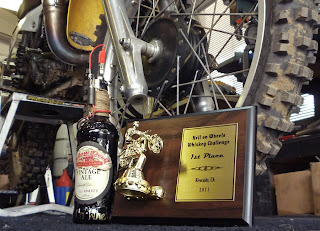 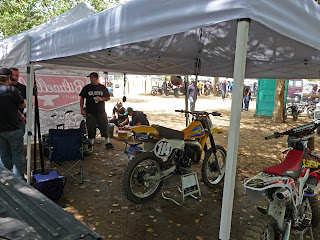 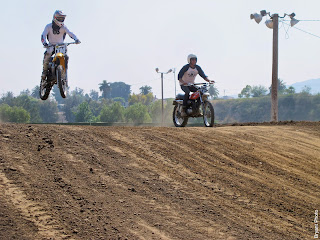 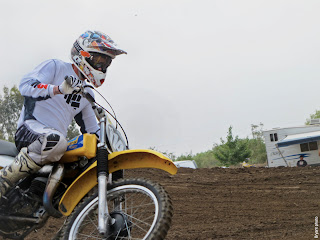 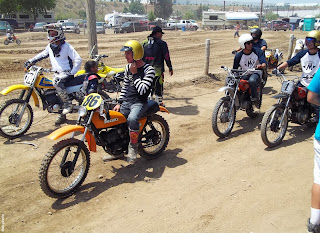