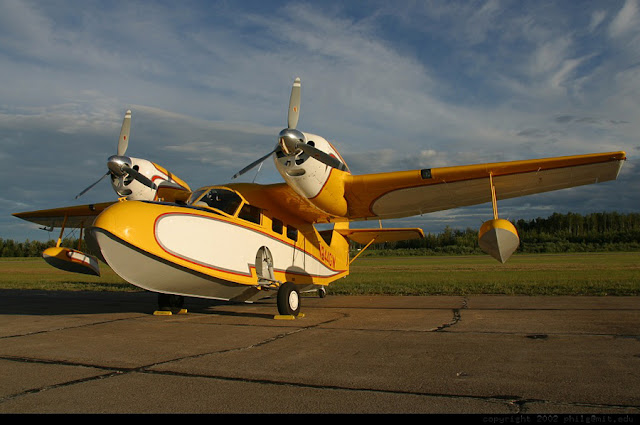 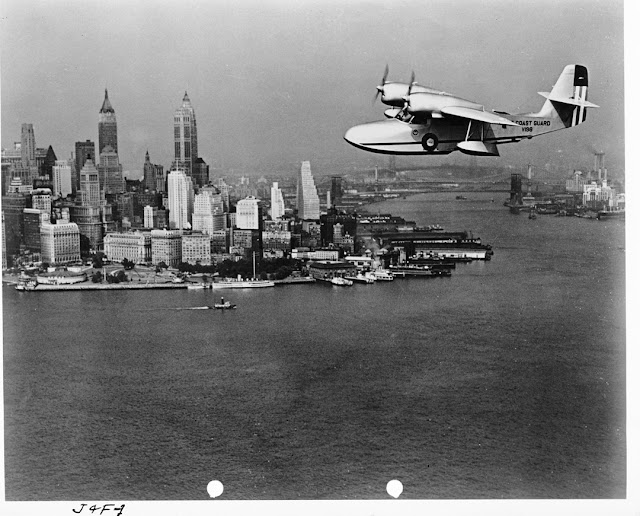 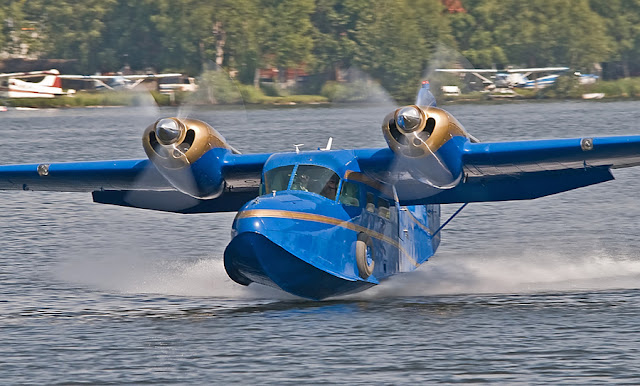 This time of year I tend to get “summer home sick” for the east coast green which usually ends up in a bout of childhood nostalgia.
As a kid my uncle Mike was the ultimate outdoorsman, backpacking, hunting & fishing excursions were the norm & a lot of the time the preferred mode of transportation was a Grumman Widgeon which he co owned with a good friend.
I was fortunate enough to enjoy a few flights in the Widgeon, some day trips landing on Chautauqua Lake & a couple of long flights to fish in Quebec at Beauchene’s 40 lakes.
It was years later that upon landing the plane hit a log hidden underwater, went end over end & ended up at the bottom of one of those 40 lakes.
Mike & friend were cut up and broke a couple bones but made it out alive.
I always thought water landings & take offs were super fun of course I wasn’t the one trying to dodge sailing enthusiasts & ski boats.