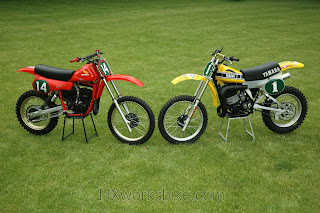 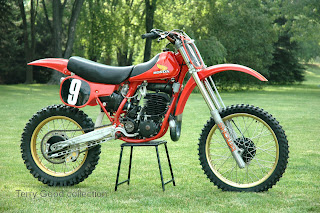 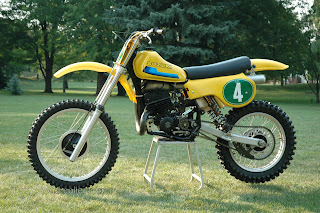 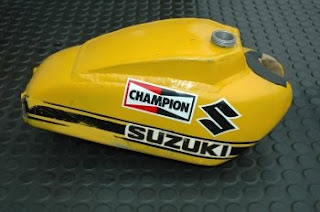 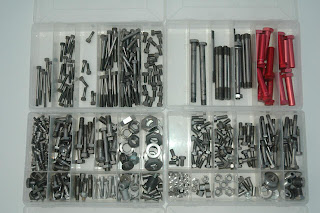 Growing up my grandparents owned newsstand/convenience store which meant I had access to amazing selection of magazines and throughout the 70’s & early 80’s Motocross Action and Dirt Bike were my among my favorites. Looking back I realize that the reason I was  really fond of that era of motocross is there was a lot more focus on bikes. It was the “Works Bikes” era and one off parts were being fabricated and tested on a daily basis. Back then they weren’t afraid to test these parts on race day either which added another element of the unknown/excitement which is racing.
Don’t get me wrong this stuff has never gone away but ever since the production rule went into effect in the 80’s the bikes are just not in the spotlight like they were. Although I still enjoy eyeing up a Pro Circuit race bike it’s just not the same.
A while back I stumbled across some photos the legendary Mugen ME125-W1 (header photo) which lead me to MXWORKSBIKES.COM a great site by Terry Good.  Terrys collection of these bikes. parts, and information from this era is amazing and brought back some great memories and generated some new inspiration.
Check it out: MXWORKSBIKES.COM